As the snow begins to fall, the Sierra Nevada mountains of California become extremely inhospitable. Once covered in glacial ice during the ice age, the soil in many areas is poor, and even the hardiest of plants struggle to survive. Fortunately, one of the world’s most common woody plants is well adapted to these conditions, and one tree has far outgrown all of its peers – The Bennett Juniper.

Juniper trees are often thought of as shrubs rather than trees, because they grow so slowly that they are rarely able to reach their full height. The Bennett Juniper, however, has been grown to an incredible 24 meters (78 feet) over its 3000+ year lifespan, making it the oldest juniper tree in America. For reference, when this tree was just a sprout the Egyptians were likely still building the pyramids. At this age, it more closely resembles its larger cousin of the same cypress family, the sequoia.

Despite becoming well known since its discovery in the 1920s, the tree doesn’t receive many visitors. Its location is only accessible for a few months in the summer, and even then heavy rains can create streams that block access by car. The park is on private land, but it is protected by the Save the Redwoods League. 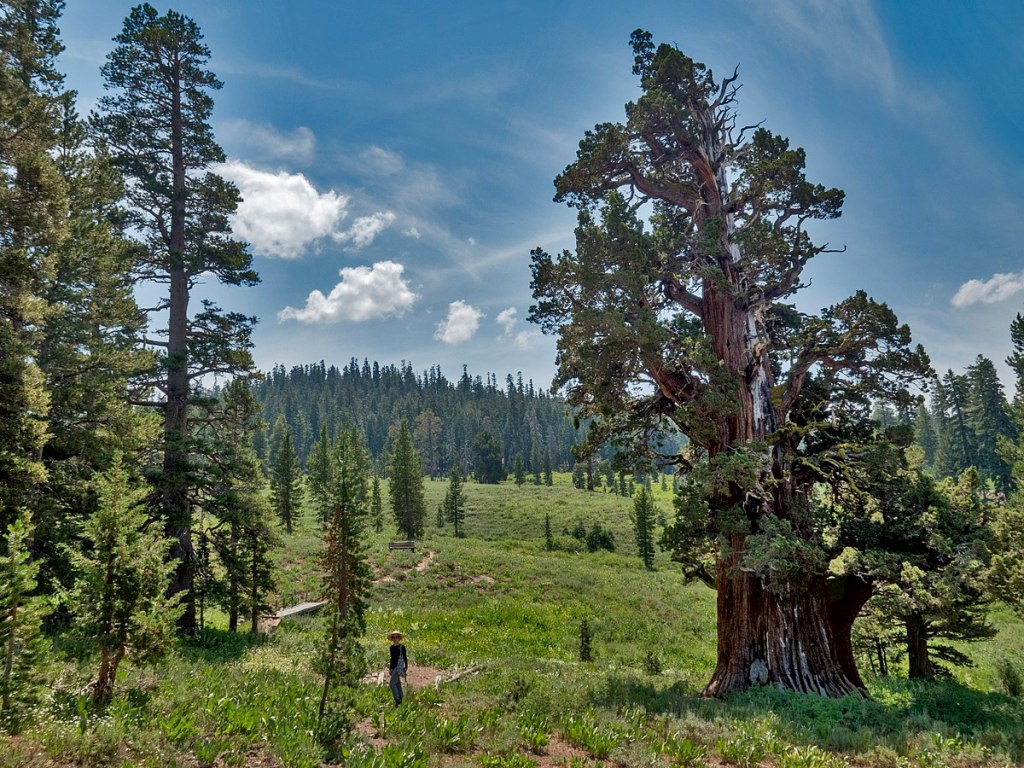 Although such large examples are rare, juniper trees are exceptionally common. In fact, they are the most common woody plant in the world, spreading across all continents on the Northern Hemisphere. As a result, it has been used by humans for countless goods, dating far back in history. Here are some of the most common uses of juniper trees and juniper berries:

First up is gin. The clear liquor of gin and tonic fame gets its flavor (and its name) from juniper berries. Although initially developed as a medicine by a physician in the Netherlands, it quickly became a cheap ‘panacea’, leading to an increase in alcoholism in the country. The traditional Finnish beer by the name of Sahti also uses the berries along with rye to flavor the cloudy home-brewed beverage.

In Northern Europe, the exceptionally common berries are crushed into a spice, the only spice in the world that comes from a coniferous tree. The spice is then used in a number of traditional dishes, such as sauerkraut and wild game. Most chefs prefer the sharp flavor of dried berries, but some use fresh berries, which have a stronger bitter taste. 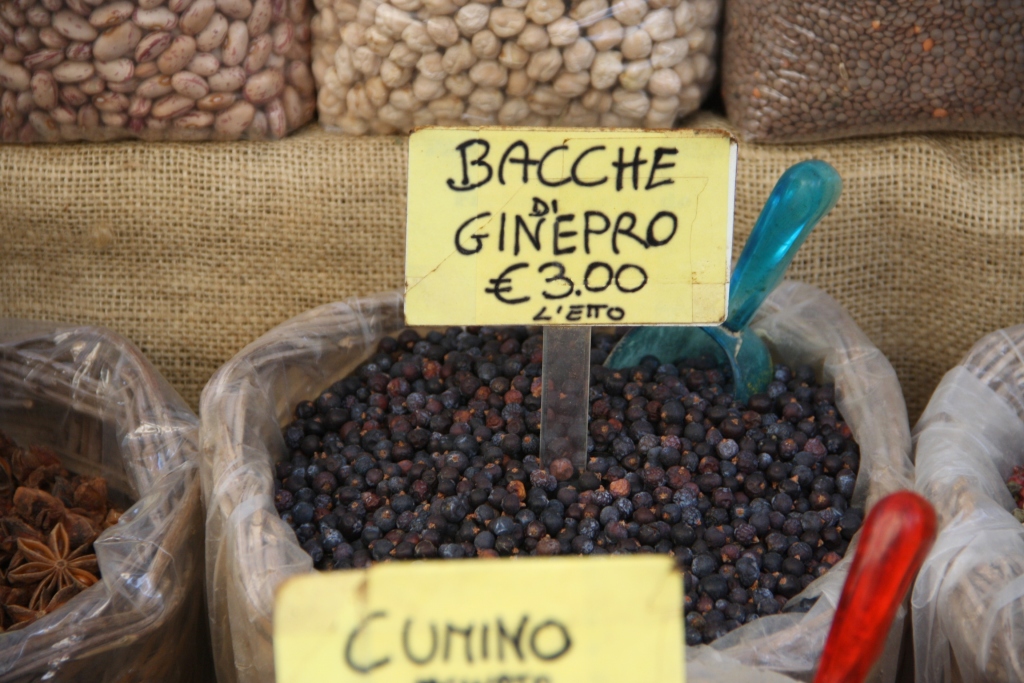 In the Bennett Juniper’s homeland of North America, the common types of juniper berries are sweeter, and were often not only used as seasoning but also eaten raw for sustenance. Juniper berries also have diuretic properties that were known to many Native American tribes, and were considered a kind of natural medicine. It was used as a treatment for diabetes as well as a contraceptive for women. The seeds of the berries were also often used to make decorative beads.

Due to their hardiness and ease of care, juniper trees are often recommended for beginner bonsai trees. They can be easily shaped and require little attention, and as an evergreen from the cypress family, they can create spectacular scenes.

Junipers have countless other uses, from dyes to fragrances to essential oils to timber, but one thing is for certain: they are an incredible example of longevity and strength. The Bennett Juniper may grow just 2.5 cm (1 inch) in a human lifetime, but it is just one member of a worldwide heritage. In fact, it isn’t even alone in its spot high in the Sierra Nevada mountains – two other massive junipers, Fred and Ginger (named after the iconic 1930s and 40s duo of Fred Astaire and Ginger Rogers), embrace each other in a dance move straight out of a one of their classic movies.

If you enjoyed this article about the Bennett Juniper, check out the archive for more tree stories. Also check out the Facebook page, with a few extra tree goodies throughout the week. Subscribe below to receive notifications whenever a new tree story is published.